Pilkington FC are delighted to confirm the appointment of former Player and Team Manager, Jimmy Woodyer as Club Chairman. These days Jimmy is as prolific a local businessman as he was as a semi-pro player who made an appearance at Wembley in the... Read More | Share it now!

The opening fixtures for the 2016/17 Cheshire League have now been announced. The First Team face a tough test at home to League One newcomers Warrington Town Reserves, who were promoted for Division Two last season. The two teams last met in the J A... Read More | Share it now! 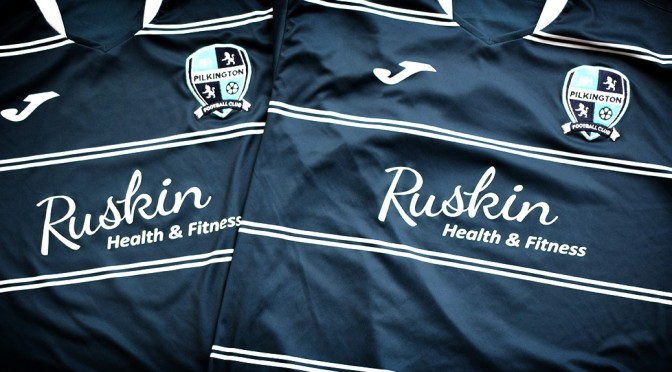 As the Club looks to move to it’s new ground on Ruskin Drive Sportsground we are seeking a new Club Partner. Small businesses can get great publicity and create valuable goodwill by sponsoring Pilkington FC.  It is an excellent opportunity to... Read More | Share it now! 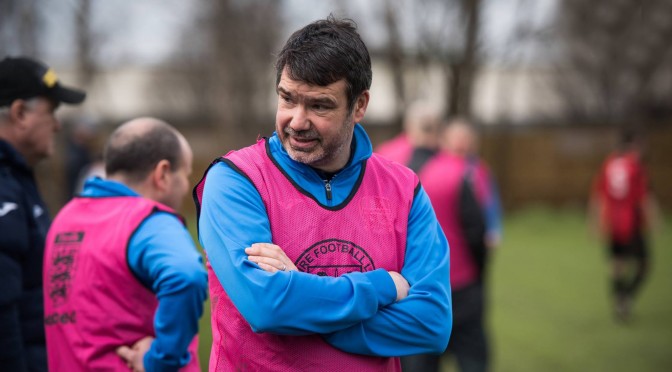 First Team Manager, Ste Palfrey will be looking close to home as he looks to strengthen the squad for next season. The team has shown great progress this season but the manager recognises that the young squad is in need of more players and also some... Read More | Share it now!

With a new development plan in place, the Club will  introduce 3 new teams from 2016/17. The Committee has alway been very keen to rebuild the club after the setbacks it has suffered over recent years and they have been working hard behind the... Read More | Share it now!