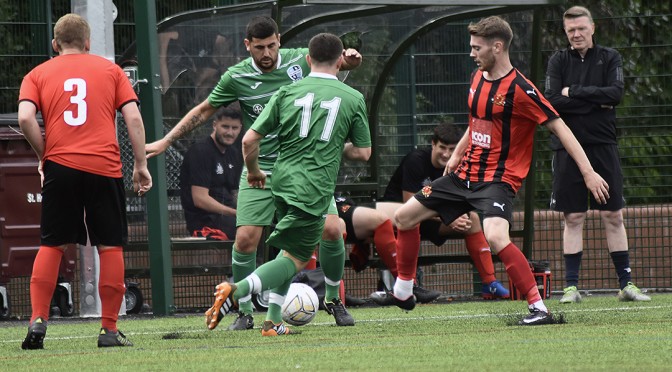 2nd league game of the season saw the visit of Poynton, the game was very scrappy early on and within 25 mins Pilkington’s had to substitute talisman forward L.Sephton, who had been suffering from a virus. The game went down hill from this point on. Poynton scored after some poor Pilkington defending, but on play deserved their lead. 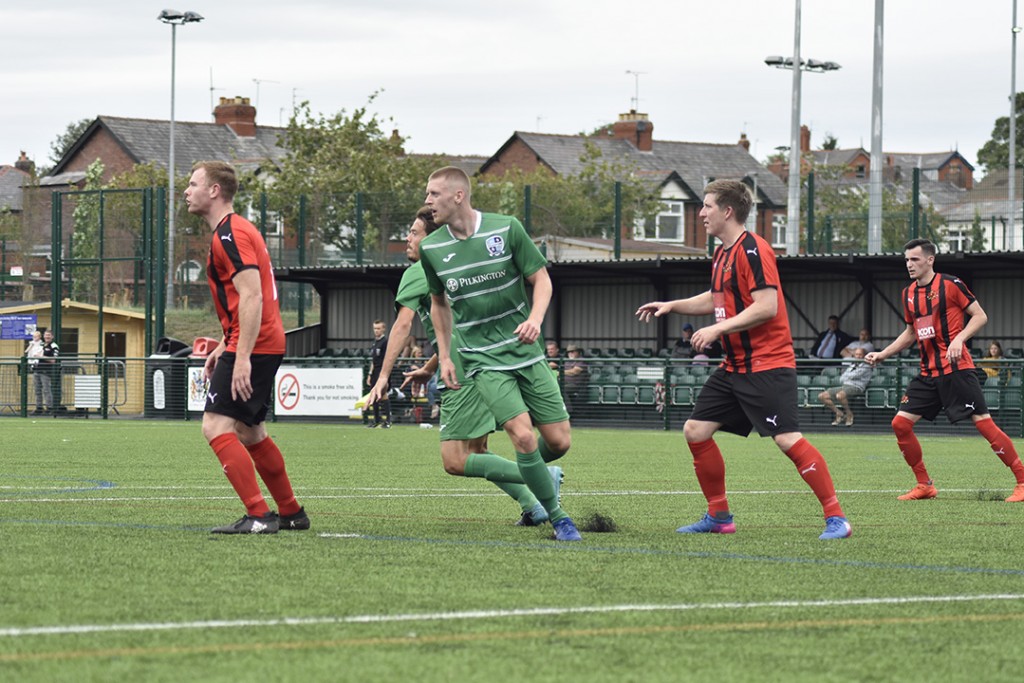 Within 3 mins of the restart, the half time team talk was undone as the Poynton midfielder pumped a long straight ball in between Campbell and Ryan and the lively winger nipped in and finished well into the far corner. 0:2 and an uphill battle! 0:2 was soon 0:3 when the Poynton midfielder used Campbell as a wall and bent the ball round him from just outside the box, Pilkington keeper Norton didn’t even move as the ball flew past him. Poynton then scored a fourth…. Pilkington changed the shape but the game was over as a contest. Pilkington finished the game strong but in truth the best team won on the day. 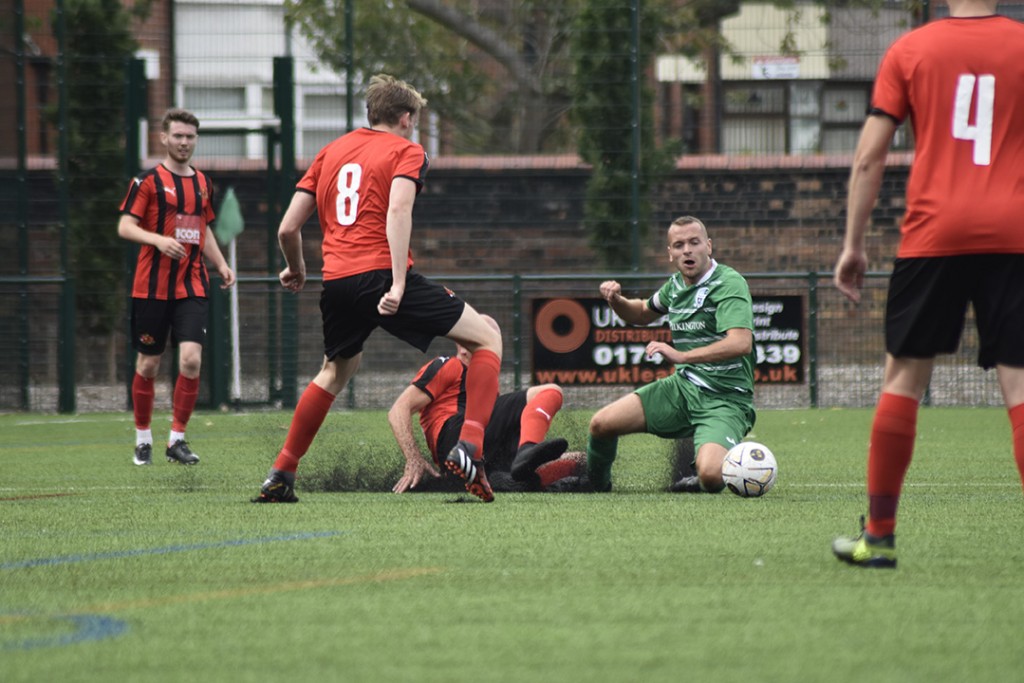 Managers Comments.
“A very disappointing result , but it was the performance that was more disappointing , we started badly , we were poor defensively as a team, our ball retention was awful. We played well below my expectations today and improvement has to be made. Its early doors and we are still finding our feet so I hope for some kind of response in our next game. Credit to Poynton; who looked like a well organised team.

Managers MOM:
Its a very hard decision to make this week as we were that bad; but I will name Skipper N.Hulme as M.O.M as he never stopped running and certainly did not down tools.