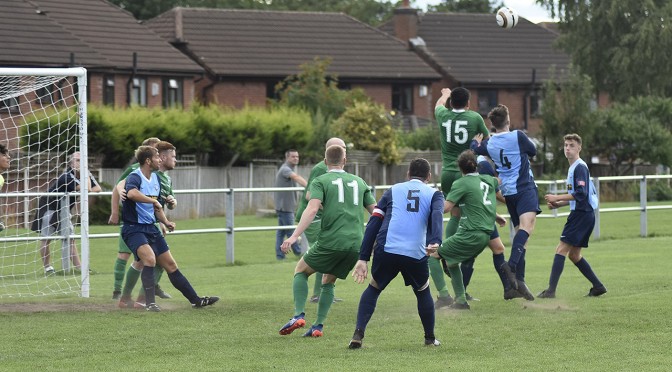 Late withdrawals from Skipper Neil Hulme who was ill and a hamstring problem with Ben Maddocks caused a reshape to the whole starting XI, adding to this the late arrival of the kit meant that this day ended as bad as it started.

With Jordan Slater, making his first start for the club, looking composed at full-back and young keeper Sam Tickle also making his debut in between the sticks, Pilks started well and created a couple of half chances within the first few minutes.

5 mins in and Deklan Hill clashed with the Eagle Captain, the Eagle player retaliated with a kick out, that both the ref and linesman failed to see. After a decent first 25 mins Pilks got pulled into a dog-fight and despite Steven Williams causing a few problems down the left flank, the first half just fizzled out 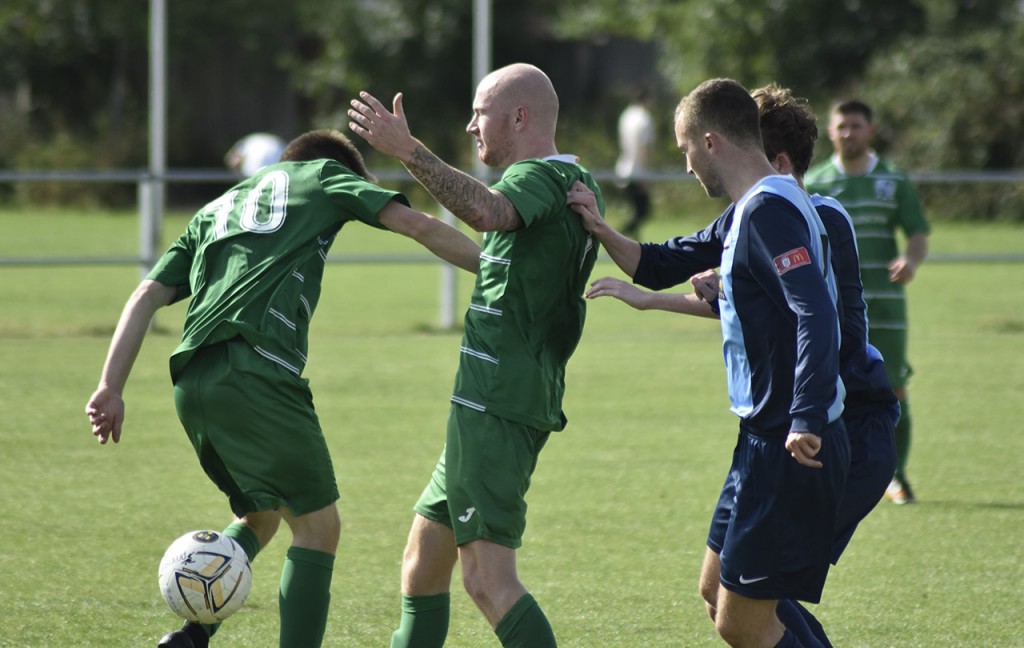 A forced substitution at half-time for Pilks with Joel Richardson off and Matty Taylor on, meant that the 3 usual centre midfield players were all now missing. It was always going to be an uphill struggle against a very physical team but the best chances in the half fell to Taylor and Miguel Gillam. 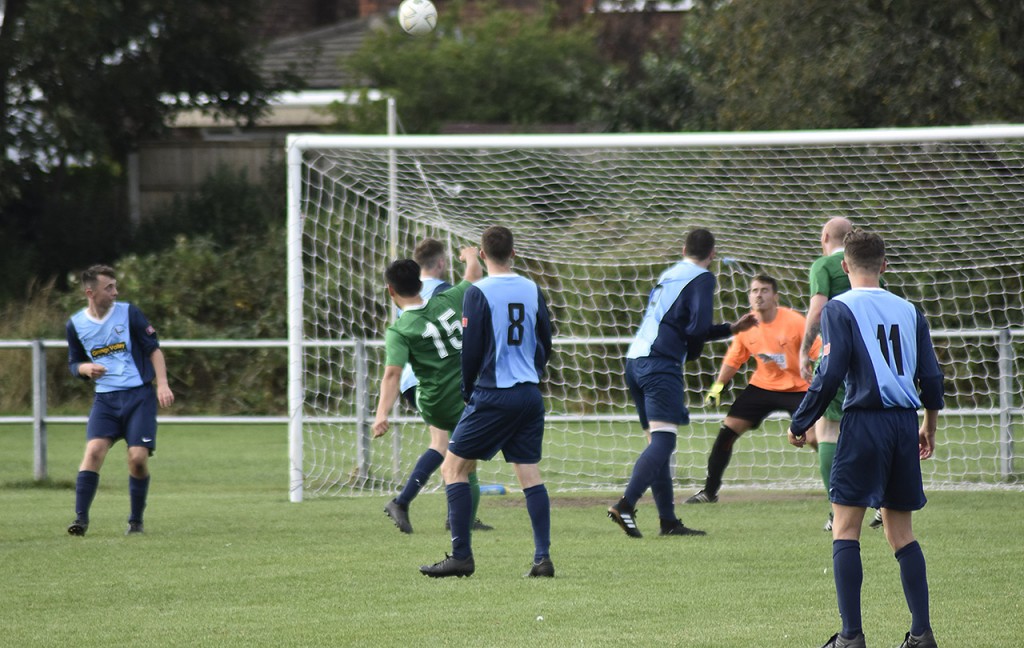 Fristly, Gillam didn’t react quick enough at the back post with the goal gaping and then blazed over the bar at close range. Pilks suffered a further two injuries as both Paul Bowes and Adam Dixon both left the field of play early, which resulted in resulting in them ending the game with 10 men.

Mason Ryan caused panic with a free-kick that the Eagle Keeper managed to scramble clear and then Taylor smashed a volley over the bar from 10 yards out with time running out.

As the game entered the 95th minute, Pilks had a corner that was cleared and somehow the Eagle no.10 broke clear, Luke Sephton chased back and made what the officials deemed an untimely challenge, the linesman flagged for the foul and even more disappointingly a Penalty! The Eagle captain stepped up and smashed the penalty home.  A very disappointing end to a game that Pilks deserved at least a point in.

Managers M.O.M:
I thought Jordan Slater deserved to get it, he worked hard in an unfamiliar position , he has been patient sitting on the side lines for a few weeks, but definitely took his opportunity well.

Managers Comments
If I’m honest then this was a disappointing and hard result to take. It was always going to be difficult when you lose two players like Hulme and Maddocks. I’m not going to use that as an excuse as I still felt we had enough to beat Eagle Sports and we created the best chances in the game. The hardest part of the defeat was in my opinion the scorer of the 95th min penalty. The player could have been sent off earlier in the game for aiming a kick at Deklan Hill, the ref and liner were 10 yards away and both were looking at the incident. The same liner then flagged for the 95th min penalty. We dust ourselves down and go again in the derby vs FC St.Helens on Tuesday.