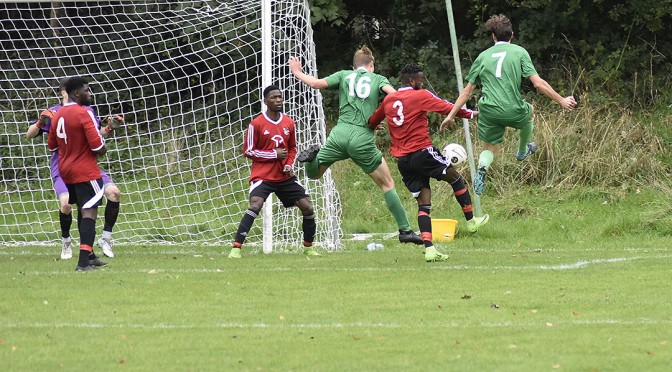 Pilks could have been ahead from the kick off when young Jack Smith chased down the ball and narrowly put his effort wide. Denton looked a neat and tidy side that moved the ball around well and their forward line shown some great touches.

They were a threat going forward and it took an outstanding one handed save from Pilks Keeper Sam Tickle to keep the scores level early on.

Pilks opened the scoring on 12 minutes when a quick free kick by Mason Ryan released Matty Taylor who cut inside to power home.
The opposition did struggle with the pace and press of the Pilks forward line and as they started to get into the game the chances came.

Firstly, Graham Boylan skied a chance and this was quickly followed with a header onto the bar. Luke Sephton had a few snapshots and Taylor missed another golden opportunity.

They should really have been a 4 or 5 goals ahead at half-time but as it was they were only two. With minutes left of the half, Sephton megged the centre-half before finishing well.

In the second half, Pilks simply blew away the stubborn Denton Town team. Three minutes into the half Deklan Hill got his first after Sephton’s run down the wing presented him with a tap-in. 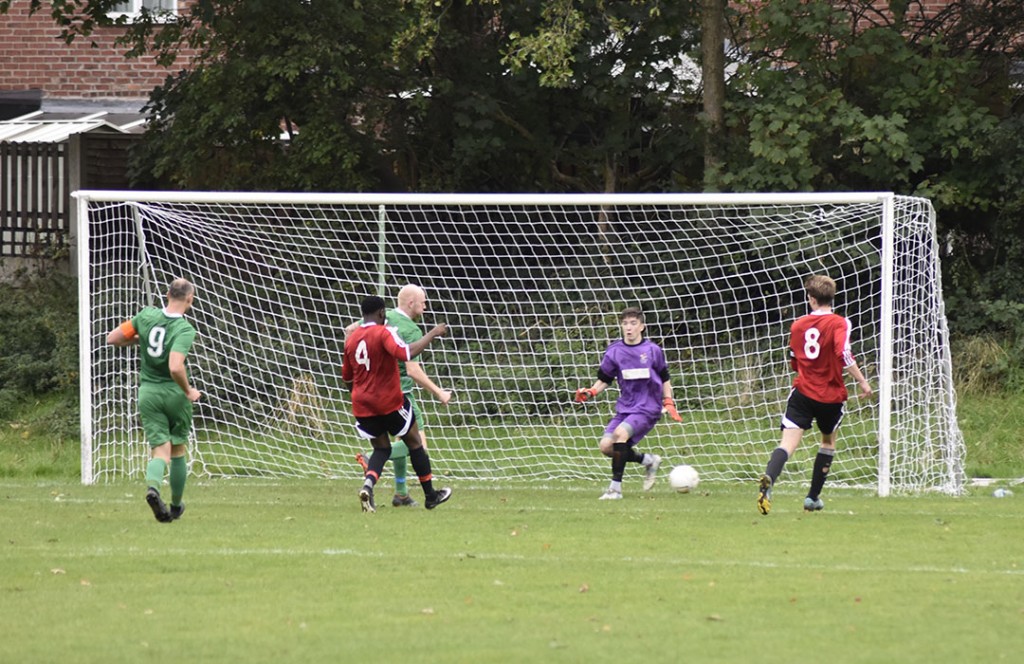 The goal of the game came on 60 minutes. Taylor passed to Sephton who played in Boylan in the six-yard area and where many would shoot he elected to pass it back to Hill as he arrived to neatly finish in the corner. 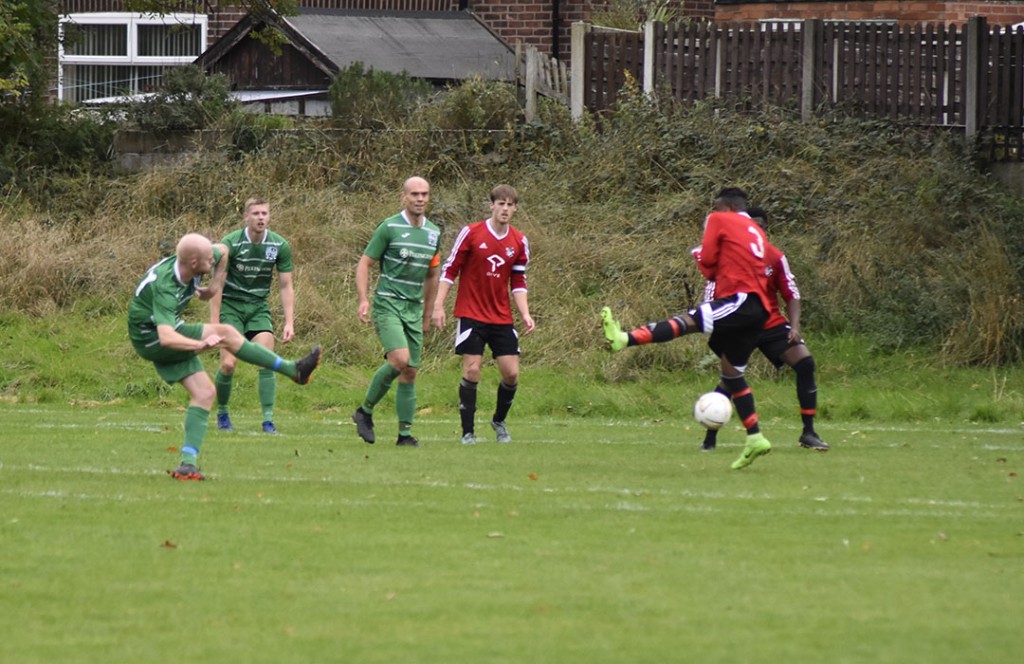 Again though Pilks were wasteful in goal throughout the middle part of the game and only completed the rout in the last ten minutes. Rory Campbell fought hard to win the ball back to allow Sephton to get his second of the game. Two minutes later and Campbell’s hard work paid dividends again as he was wrestled to the ground in the box after fighting hard to win the ball. Deklan Hill converted the penalty well to complete his hat-trick. 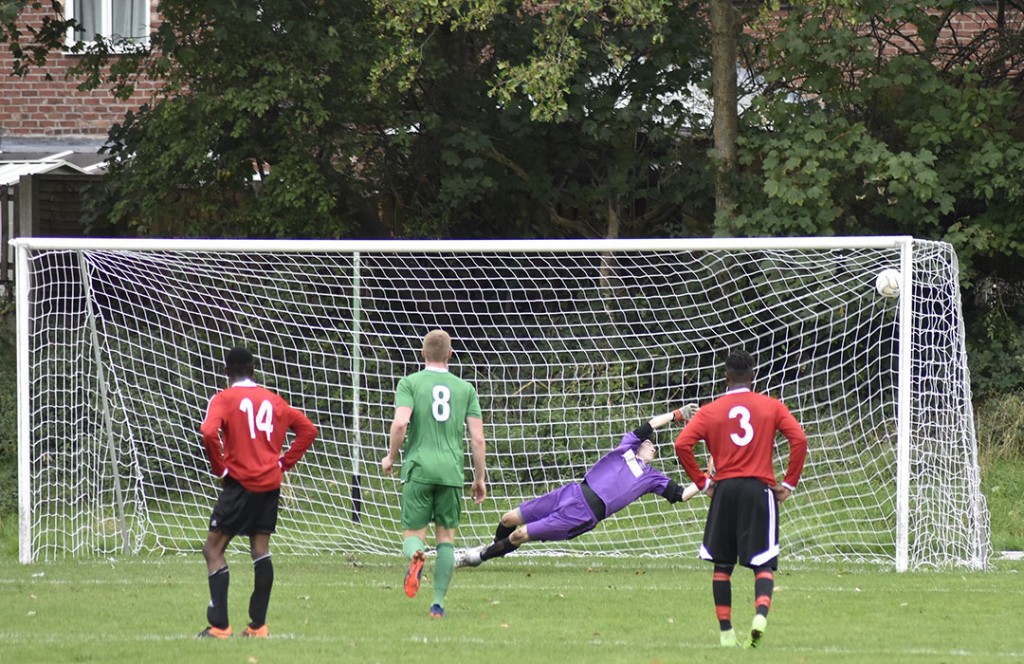 In the last minute, Campbell got his reward for his hard work as he followed his flick on to tap in the seventh goal after Hill had rounded the keeper.

Manager’s Comments
A very good team performance. The defending was strong enough to allow us the luxury of six missed chances in the first half. Composure in the second half meant that the win was comfortable in the end. A real squad effort with all three substitutes making positive contributions to the game. A good start but you don’t win anything just by starting well. We need to be focused and consistent all season starting with training this week.