The club has appointed Dave Murphy, Peter Edwards and Ste Palfrey as caretaker managers of Pilkington FC until the end of the season following Nick Matthew’s departure. They take charge with the team 5th in the Cheshire League Premier Division, ahead of their trip to Whaley Bridge on Saturday. 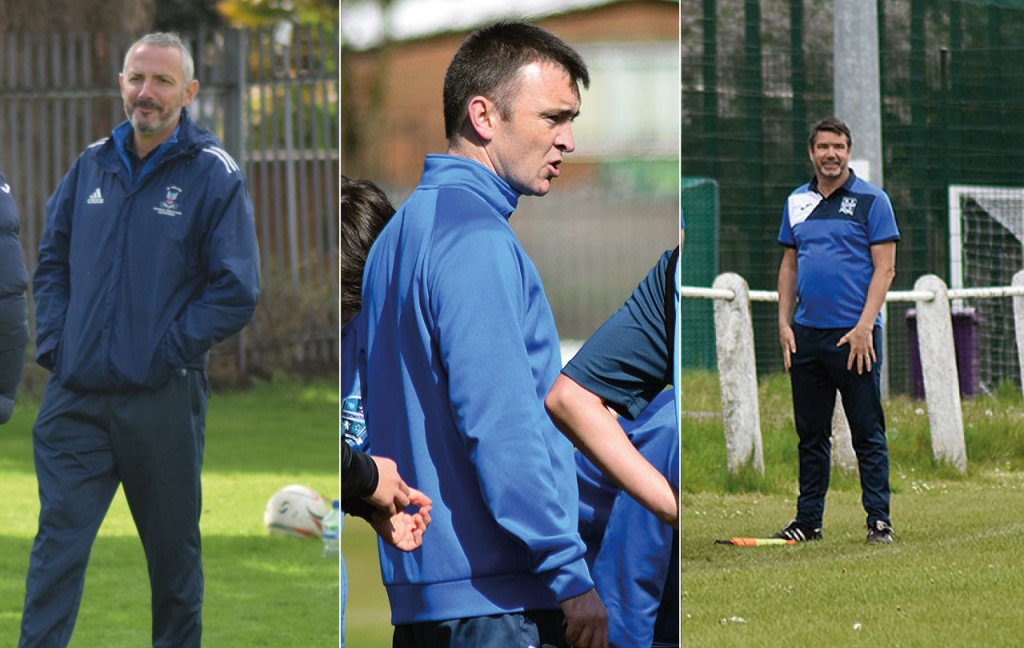 Matthews left the club with immediate effect by mutual consent after Saturday’s draw with Eagle Sports.

Chairman Jimmy Woodyer has said that he will take his time over the appointment and does not expect to have a new management team in before the end of the season.

“I’ll take all the time I need to find the right team and I won’t confirm anything until the end of the season.”

“I’d like to thank Nick Matthews for everything he has done to progress the club and especially for his efforts in helping us to gain promotion last season.”

The trio will work with Danny Hughes and ‘Reggie’ Healy who will continue as Reserve Team managers.