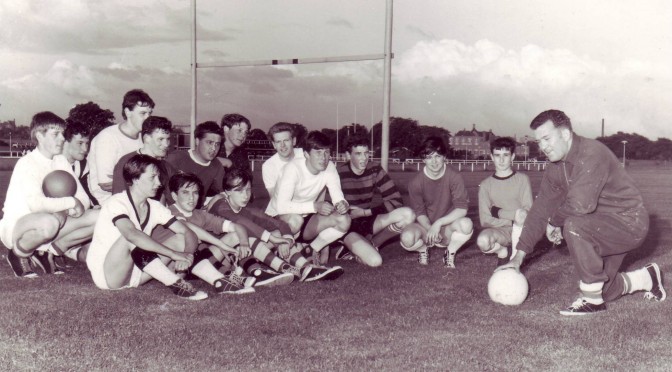 Going Back To Our Roots 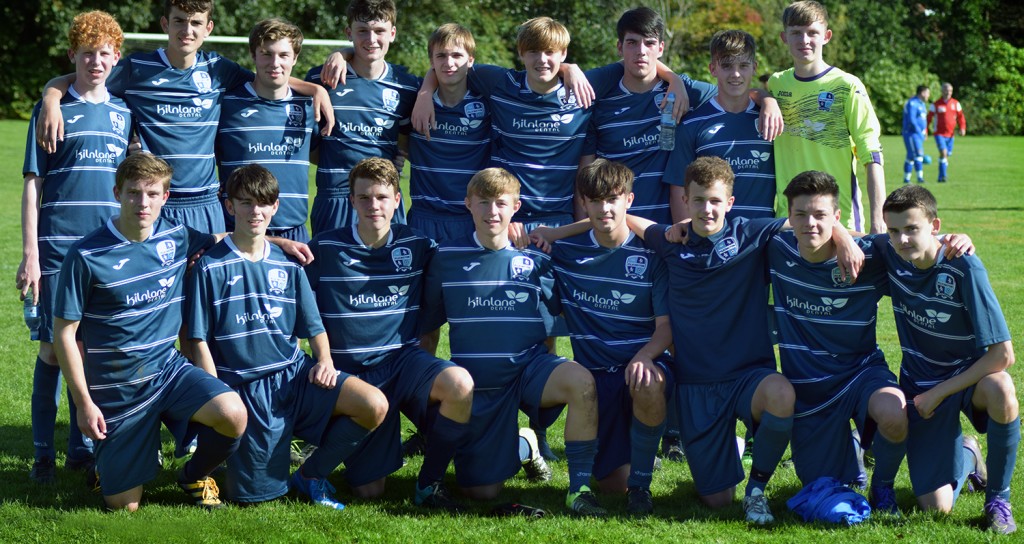 The ambition of the club was to bring back the vision and philosophy shown early on in the clubs history that was so successful in developing players for the senior sides right up to the early 90’s.

Peter Edwards, a club stalwart, is now managing the Under 18’s who compete in the Liverpool Business Houses League. With his proud history at the club through winning the title with the reserve team in 2008, Peter shows great promise in creating success for the new team. His level 2 coaching with Youth Modules 1,2 and 3 and experience with Northern Ireland Elite Under 14’s squad can only be expected that the Youth team at Pilkington will be an example of success. 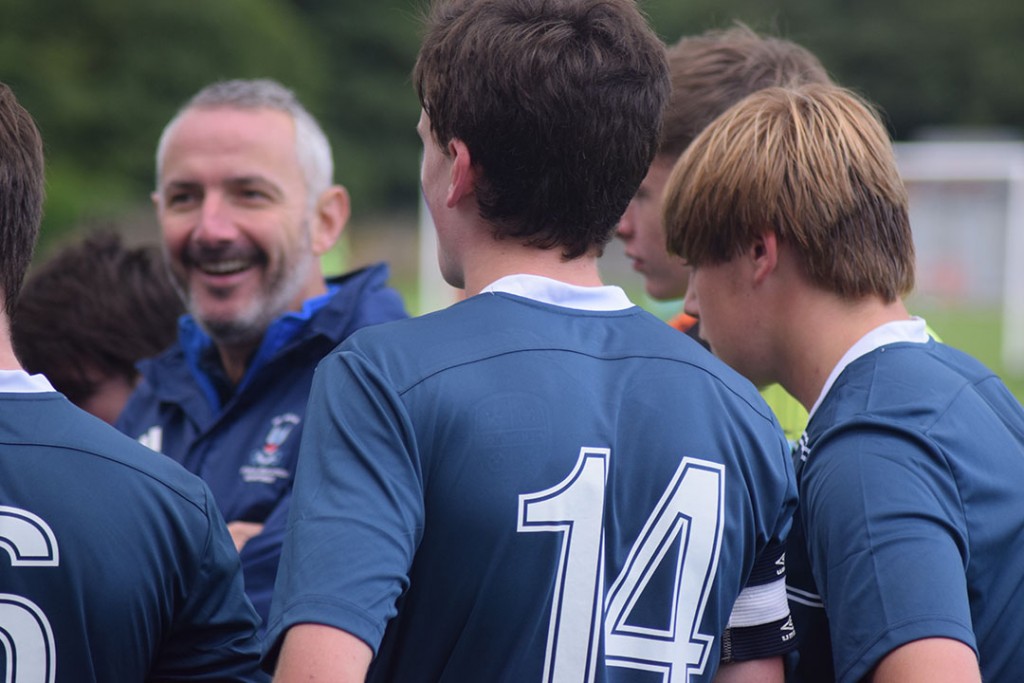 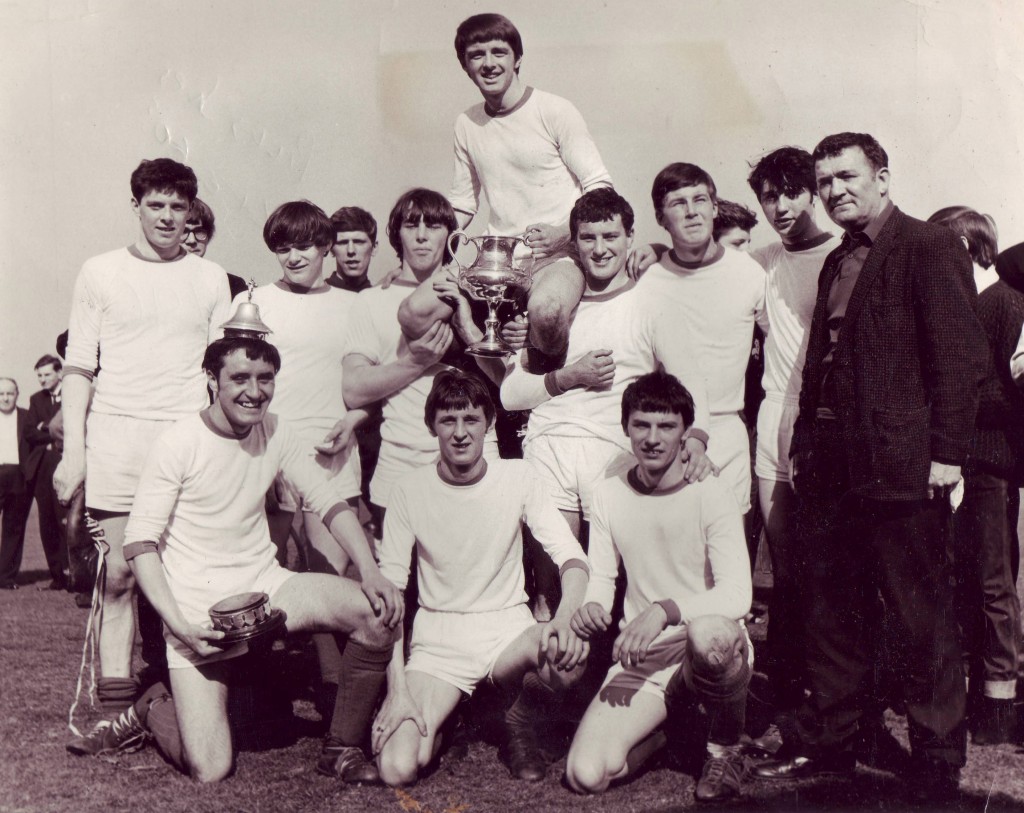 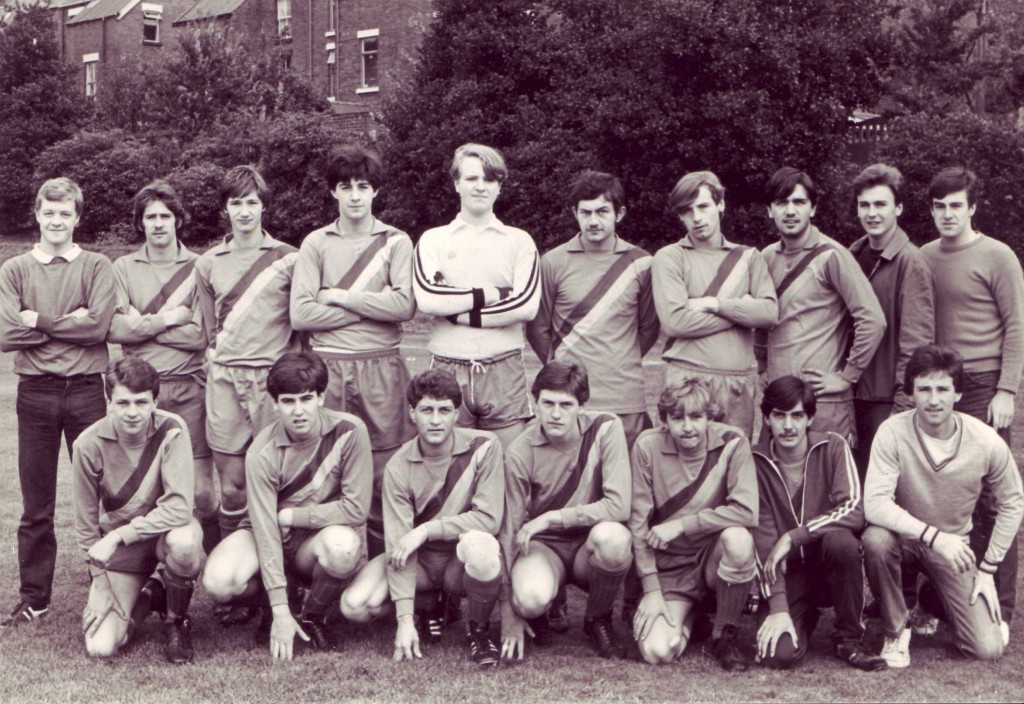 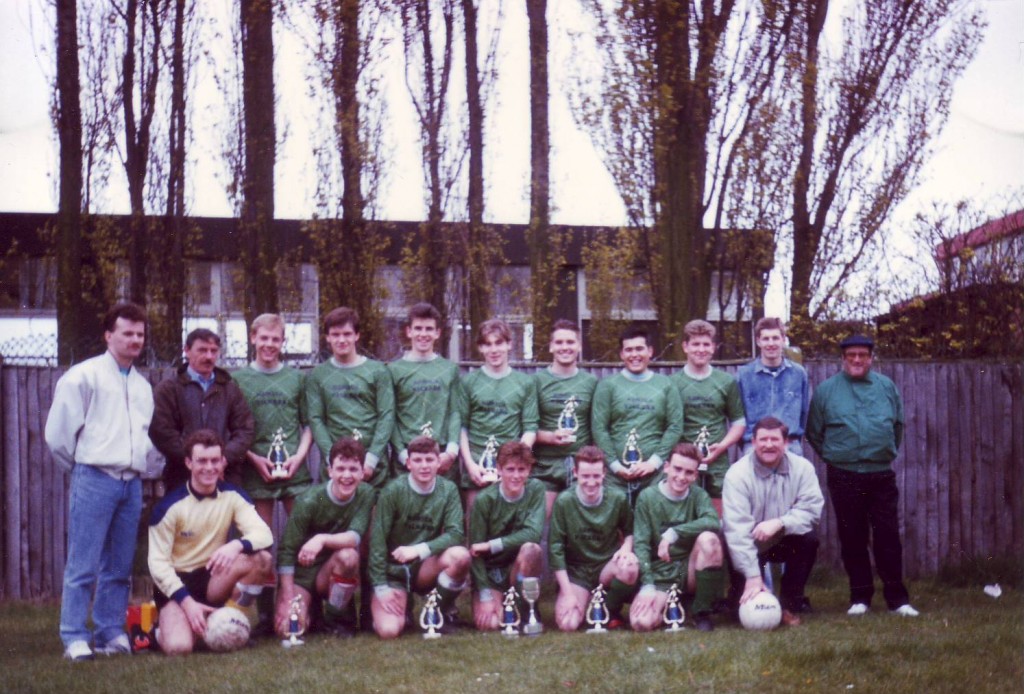